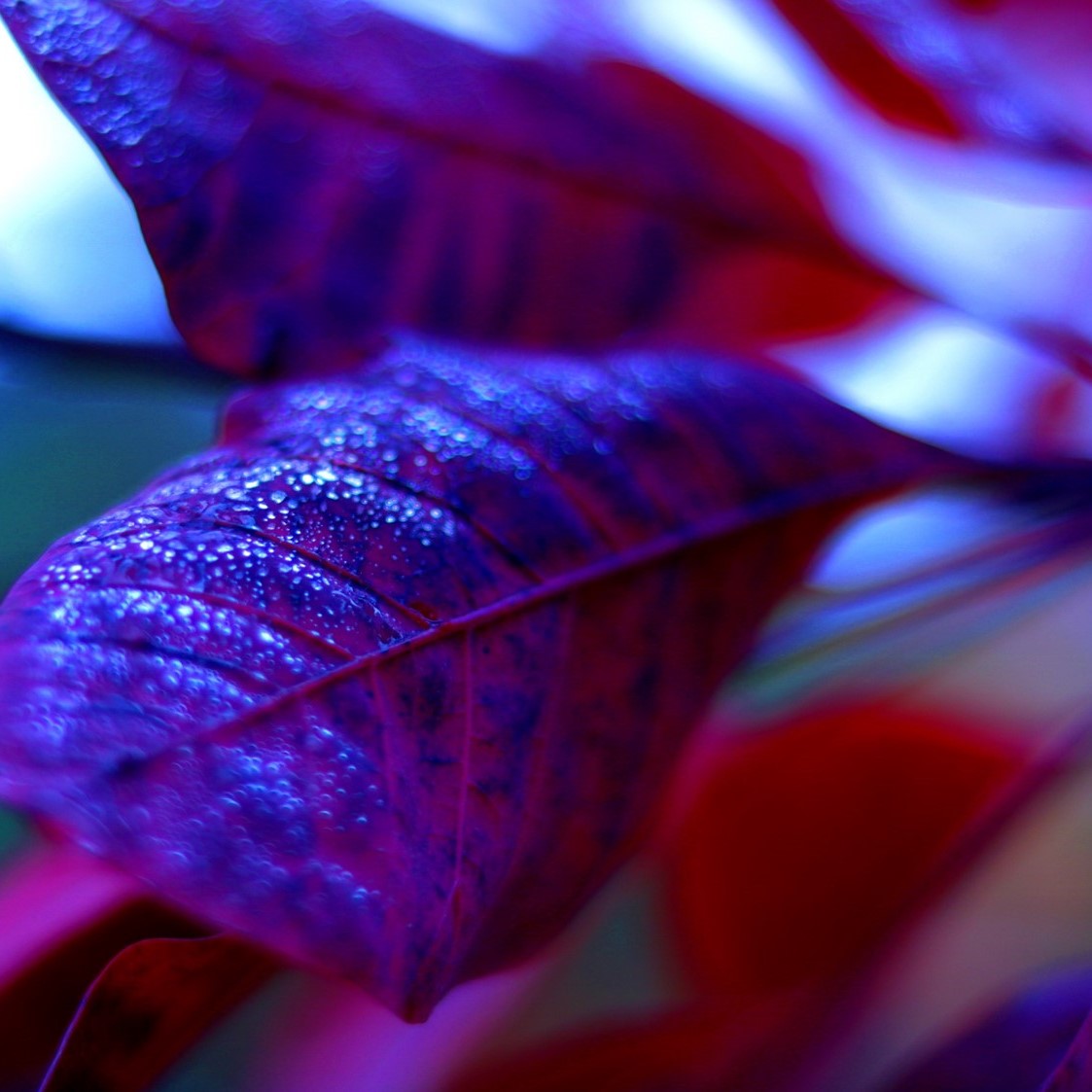 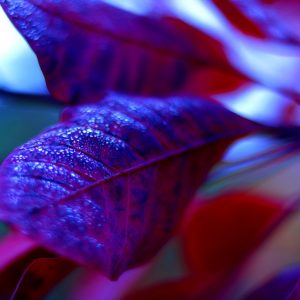 Over the last five years, we have been involved in various projects for Nestlé and Unilever, in the area of environmental responsibility.

It seems to us that a fundamental shift has taken place, with a growth in appetite among environmental groups and large corporations for rich and deep partnerships.

With an increasing complexity to the transformational projects they lead, environmental groups and Green political parties alike have shifted to a culture that involves more ecological engineering. They have redefined their goals and practices through the lens of environmental efficiency.

Of course, the current political context casts some doubts on the long term commitment of States towards environmental transformation. But even before this new configuration happened, before COP21 and its “governmental optimism climate”, environmentalists had understood the environmental agenda had much to gain from cooperation with business.  Meanwhile business has understood the benefits of embracing the rigorous approach of the environmental lobby, which helps corporations avoid the pitfalls of greenwashing, for example.

The pivotal realization came from the growing awareness, over the last decade, that no environmental policy or project can be successful if it doesn’t involve the local communities on site, the populations who are intricately involved with the issues at stake. And that successful environmental activities had to be perceived as a net gain for society, consumers and communities. And that, to achieve this consensus, a virtuous economy had to be created to support environmental goals. Environmental groups, companies and businesses found that working on social and economic viability together could be extremely productive.

It is also clear that the financing of the environmental agenda benefits in terms of security and sustainability when it is supported by big business, and when corporations make perennial commitments to it.

We are proud of the experience we gained and the tools we developed working as the nexus between the corporate world and environmentalists.  Perhaps the co-operation, even co-creation, we enjoyed with environmental groups is a prefiguration of a future where companies will voluntarily take the lead on issues that were, traditionally, the domain of governments. It is interesting that an issue such as universal revenue is being trialled in California with large corporations at the helm. Social responsibility might well be stretched far beyond its current perimeters and reach out to society as a whole, where corporations will take leading roles as part of civil society’s promotion of social equity or anti-discrimination; or even environmental responsibility.