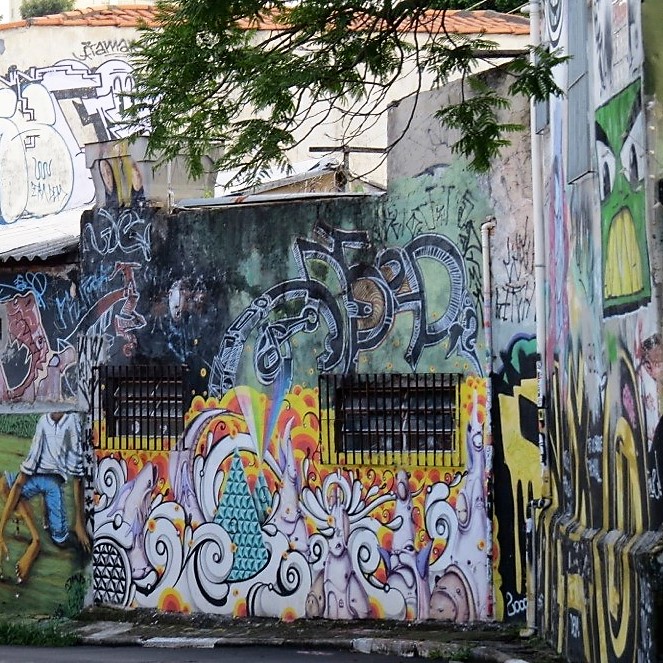 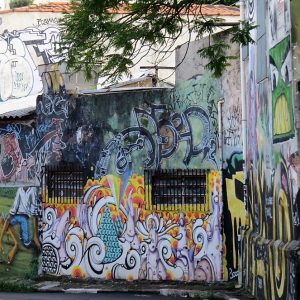 We have been involved extensively in projects across Latin America; Latin America is a world in its own right: there is an abyss, for example, between Mexican and Brazilian cultures.

Buarque, in his 1936 Raízes do Brasil,  opposes adventurers, who conquered new worlds to extract profits from the “conquista”, and pioneers, who saw new worlds as opportunities to create new and better societies. Buarque claims that whilst North Americans looked at their new territories as pioneers, and were keen to create utopias in the new lands they had conquered, the adventurer mentality prevailed in Brazil.

To some extent, both the Spanish and the Portuguese colonisations started off as “adventurer” enterprises, where the goal was, for centuries, to extract revenue from the American territories to be sent back to the mainland. However, Mexico, in the 19th Century, started developing a pioneering project. Porfirio Diaz is probably the emblematic example of this paradigm shift, and is often referred to as the Founder of the “Mexican project” (His “utopia” was heavily modelled after France). Today, the involvement of Mexicans towards their nation’s common fate is very noticeable.

In stark contrast to this, Brazil appears more as a country of adventurers. There has historically been less appetite for a nation-wide pioneer project, until in fact President Juscelino Kubitschek initiated the Brazilia project in 1956. And for many, the Brazilian lack of a common vision is deeply connected with this enduring adventurer mentality, the lack of a common unifying vision among Brazilians, and a fierce focus on individual achievements.

Result or cause, the social fabric of both countries is totally opposed and reflects this opposition of cultural paradigm: common utopia versus lack of one.

Mexico, as a country, was born of the face to face, and ultimately, the blend of two cultures: the pre Columbian culture(s), and the Spanish conquerors. Although the Spaniards did bring along some Africans auxiliaries, Africans didn’t maintain a specific culture as they did in Brazil. The blend of the two main Mexican populations created a unified culture (e.g. Guadalupe), one that creates a common cultural currency across this large and complex territory. The love hate relationship with the US is also bonding Mexicans together.

Brazil, by contrast, appears to be much less unified. Firstly, the Immigrants’ influence has been very diverse, and although the Portuguese played of course a determining role, they didn’t dominate as strongly as the Spanish culture dominated the Mexican space. The German culture, in the South, the Italian culture (Sao Paulo), the Japanese culture counterbalanced the Portuguese influence. Perhaps even more importantly, the African culture played an essential role, and actually provided a lot of Brazilia’s popular culture bases (samba, carnival). Compared to Mexico, the Native American cultures has had less impact on the collective cultural melting pot.

Adventurers and pioneers: this opposition is a very fertile explanation when it comes to understand the cultural attitudes of social groups claiming a new territory.  Of course it can be applied to places like Australia and New Zealand; because of the sheer distance to the motherland, and their modest condition, for most of them, Antipodean immigrants had no other choice than to behave as pioneers. But this is even more true for groups that emigrated for religious reasons, who were more likely to aim at creating a “new, more perfect world”, as also happened in North America.

Adventurers and pioneers is also a conceptual frame that can help explain the attitudes of immigrants in a new land: some will tend to maintain a very strong link to the motherland, sending funds back home, and visiting their family back home, others will try to create a new life for themselves and their family, if they can bring them with them, a new life that addresses the issues they associate with their country of origin.