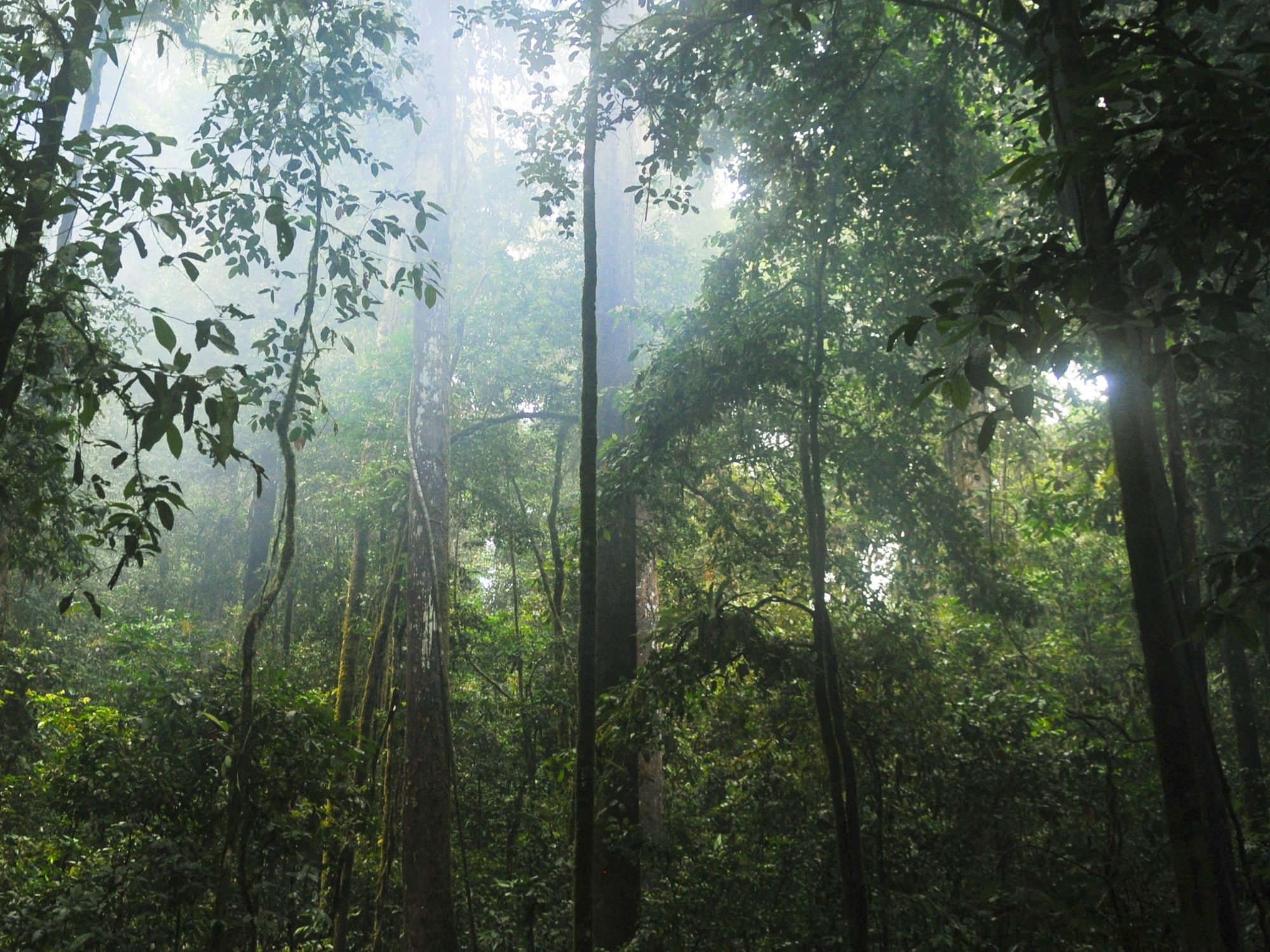 Cleansing has always been a fundamental well-being ritual; we recognize that our guilty pleasures call for detox and wash. However, perhaps as a result of guilt, cleansing of the mind is rapidly developing into a major trend.

Our societies multiply social norms: political correctness, for example, codifies behaviour we consider today as unacceptable; these might have been ok just a few decades ago, but they are no longer. We cannot use insensitive language to talk about others, be it their ethnicity, gender, body type. We cannot express some of our feelings, like anger, or hate, in a society that otherwise advocates for people to connect with their own emotions.

Of course, some of us refuse political correctness, but noticeably, they refuse it theoretically, they criticize it and accuse it, but for the most part, they still abide to most of its norms. They will refute PC-ness yet claim they are neither racists or chauvinists.

So we need to process all these bad thoughts and get’em out of our system. Yoga and meditation are supposed to be the cure. Focusing our mind on the here and the now would keep bad thoughts at a healthy distance. Mindfulness would be the antidote.

But chemistry can also help, allegedly: burning dried white ceremonial sage to cleanse your aura; consuming probiotics to reduce “inflammation”, as cause of mental disorder. Using folic acid to keep your mood nice and steady. Folate, the anti-stress vitamin to combat unhappiness (found in leafy greens). And even Turkey breast, because it contains Tryptophan, an amino acid supposedly improving the quality of your sleep.

We bet mind and aura cleansing will evolve into a major and very mainstream trend. Don’t miss out!